Get fresh music recommendations delivered to your inbox every Friday.
We've updated our Terms of Use. You can review the changes here.

by The Sun Parade 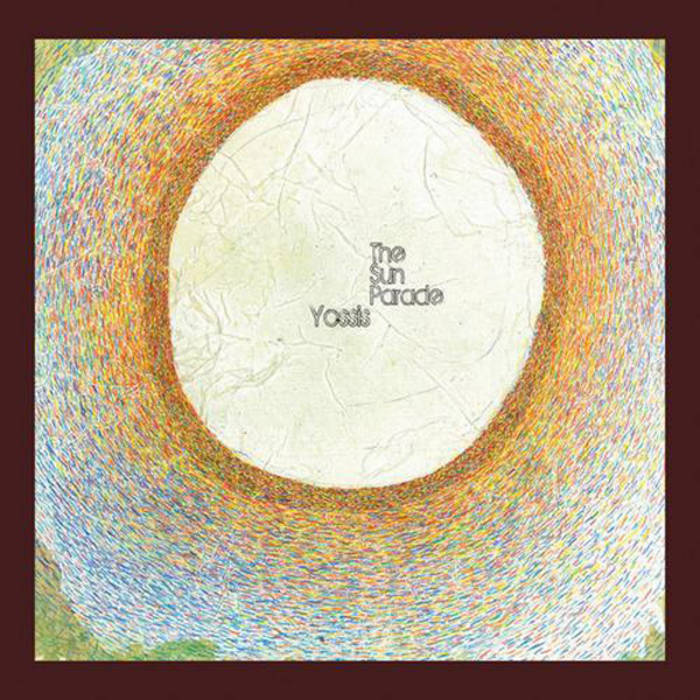 The Sun Parade, at its core, is built on the musical partnership between frontmen Chris Jennings & Jefferson Lewis. The two often play as a full band with Jacob Rosazza on bass and Doni McAulay on drums, but sometimes grace stages as an acoustic duo. The Sun Parade has never failed to captivate an audience, whether there are five people or fifty, and whether they come as a full rock outfit or two friends singing their hearts out.

Yossis is their first full-length EP. Chris Jennings has been described as “what Elliott Smith would have sounded like with the right medication.”